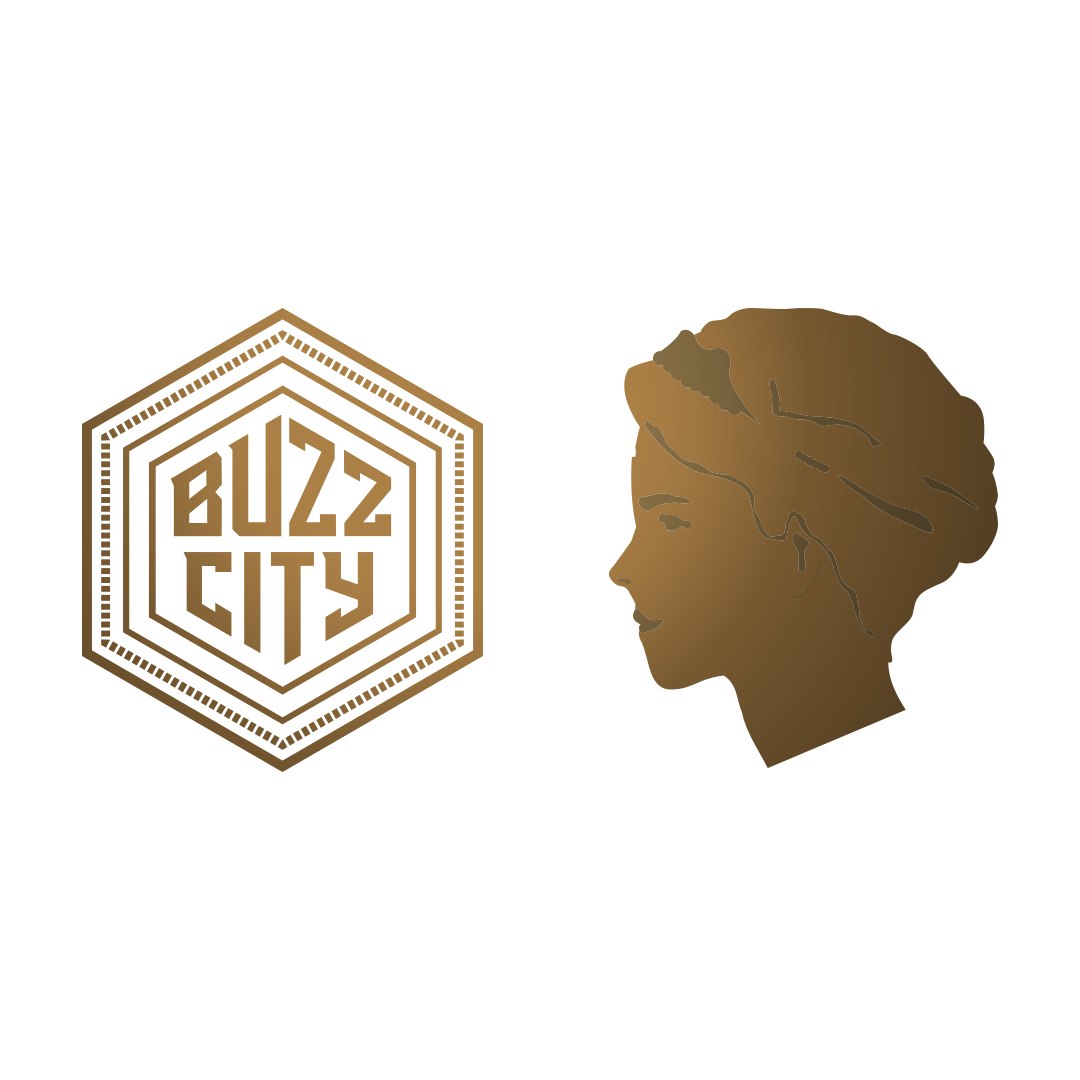 November 10, 2022 – The Charlotte Hornets today unveiled a new Nike NBA City Edition uniform to be worn during the 2022-23 NBA season, in association with Official Jersey Patch Partner LendingTree. The 2022-23 City Edition uniform returns to the mint, gold and granite color scheme of the 2020-21 City Edition, again inspired by Charlotte’s history as home of the first U.S. Branch Mint and the Carolina Gold Rush of the early 1800s, but this time with a granite base accompanied by gold and mint elements.

The uniform is highlighted by the familiar “CLT” abbreviation used throughout the city of Charlotte, including as the airport code, which appears on a Hornets uniform for the first time ever. The letters, along with the numbers on the front and back of the jersey, are gold with mint trim, while the player name on the back is gold with no outline. The coin-ridged pinstripes from the 2020-21 version return on both the jersey and shorts, alternating in gold and mint. Just above the jocktag on the left front of the jersey are a gold “Buzz City” logo and a rendering of Queen Charlotte, the city’s namesake.

The shorts feature a gold “C” with mint trim in the team’s font on the waistband, as well as secondary logos in gold and granite with mint trim on each leg. The neck, arm and leg openings include mint and gold trim.

Like all Hornets uniforms, the right chest of the City Edition jersey features the Jumpman logo of NIKE, Inc.’s Jordan Brand and the left chest sports the logo of LendingTree, now in its sixth season as the team’s Official Jersey Patch Partner. The jersey also includes the No. 6 patch that is being worn on the right shoulder of all NBA uniforms this season in memory of Bill Russell.

The Hornets will wear the City Edition uniform for 10 home games and nine road games this season, beginning with the Friday, November 25, contest against the Minnesota Timberwolves at Spectrum Center. The 10 home games will also include Monday, January 2, against LeBron James and the Los Angeles Lakers; Wednesday, March 1, against Devin Booker and the Phoenix Suns; Sunday, March 26, against Luka Doncic and the Dallas Mavericks; and the final home contest of the regular season on Friday, April 7, against the Houston Rockets. Several of the “Minted Matchups” will also feature City Edition-themed giveaways, such as a T-shirt on November 25, crossbody bag on March 26 and reversible bucket hat on April 7. During the 10 home games, the Hornets will also bring back the matching City Edition court that debuted in 2020-21.

Beginning today, fans can purchase the CLT Minted Mini Plan with tickets to all 10 games starting at just $29 per game on average in the Uptown Concourse by calling 704.HORNETS or emailing [email protected]. Single-game tickets for these matchups, and all regular-season contests, can be purchased online at hornets.com or ticketmaster.com, or via the Hornets App.

City Edition jerseys and accompanying merchandise are available at the Hornets Fan Shop at Spectrum Center, HornetsFanShop.com and other retail outlets beginning today. The Hornets Fan Shop is open Wednesday through Saturday from 11 a.m. to 5 p.m. and during Hornets home games.

For complete information about the 2022-23 City Edition uniform, including photos, an infographic, a look back at the 2020-21 City Edition uniform and the opportunity to enter to win a jersey and a signed gold Wilson basketball, visit BuzzCityMinted.com.