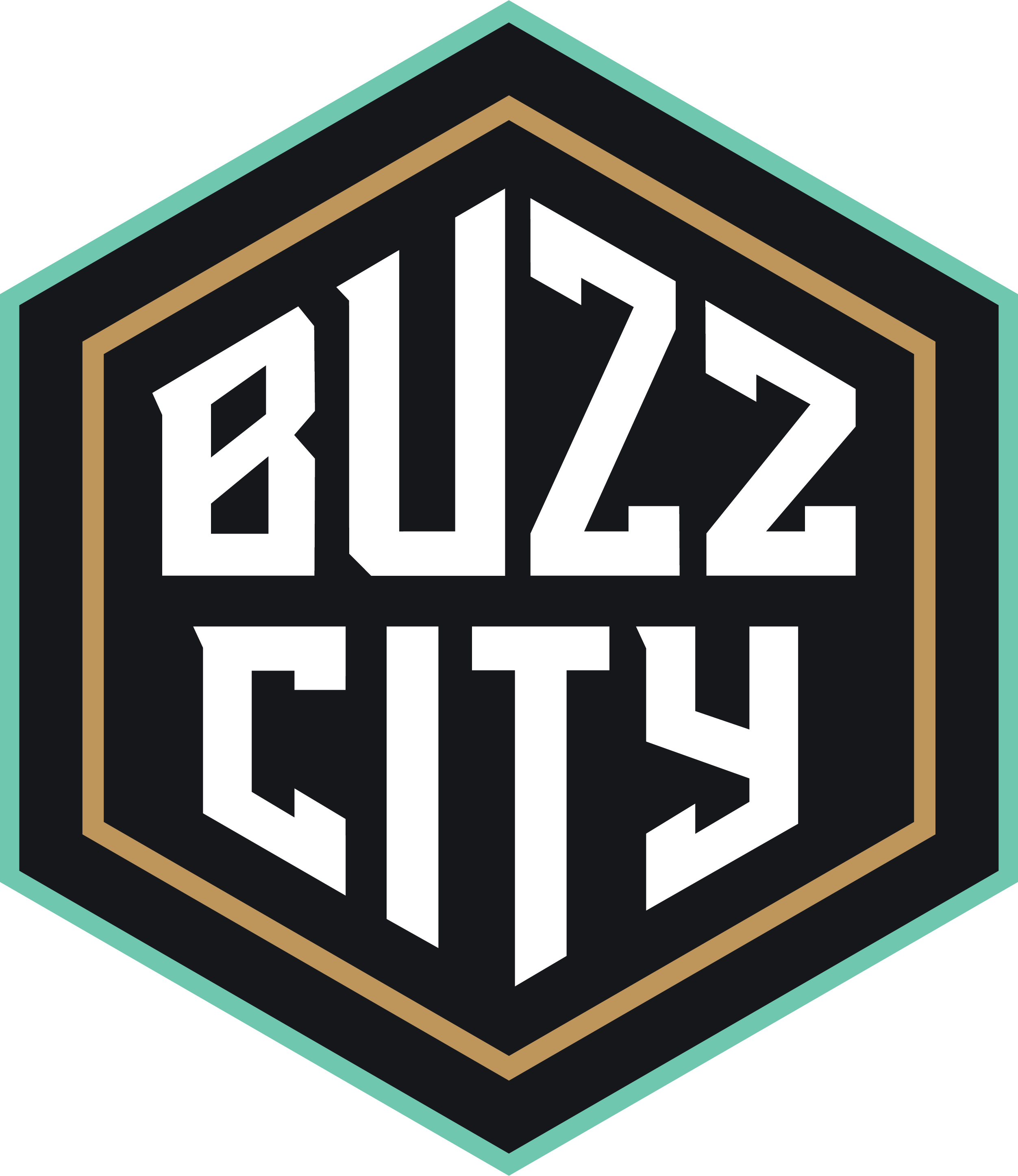 August 31, 2020 – The Charlotte Hornets today unveiled new Association and Icon Edition uniforms to be worn starting with the 2020-21 NBA season, in association with Official Jersey Patch Partner LendingTree. The white and teal uniforms were updated in 2017 when Jordan Brand became the Hornets’ uniform provider, but this marks the first full redesign since the Hornets brand returned in 2014.

The new uniforms feature double pinstripes on the jersey, reminiscent of the second iteration of uniforms worn by the original Charlotte Hornets from 1997-2002, though the pinstripes are all one color in the new version. This is part of an effort to evolve the look through the use of a monochromatic design that incorporates only the team’s traditional primary colors of teal, purple and white. The white Association Edition features teal elements with purple accents, while the teal Icon Edition has white elements with purple accents.

The Association Edition jersey says “Charlotte” on the chest in teal and has teal numbers, all of which are in the team’s current font and are outlined in purple. The anthem decoration above the tag says “Hornets” in purple, while the neck and arm openings are teal.

The Icon Edition jersey says “Hornets” on the chest in white and has white numbers, all of which are in the team’s current font and are outlined in purple. The anthem decoration above the tag says “Charlotte” in purple, while the neck and arm openings are white.

The shorts for each have a double line of the contrasting color on each side that opens into a cell pattern on the outside of the leg that contains a secondary “Silhouette” logo in purple. The waistband and leg openings are also in the contrasting color, with the Association Edition having a new “H-cell” logo in white on the teal waistband and the Icon Edition having a new “C-cell” logo in teal on the white waistband.

Like all of the team’s uniforms, the new Association and Icon Editions feature the logos of Nike’s Jordan Brand on the right chest and partner LendingTree on the left chest. The Official Loan Shopping Partner of the Charlotte Hornets, LendingTree’s logo will appear on each of the team’s jerseys for the fourth consecutive season. As part of a robust sponsorship package, the company is also the entitlement partner for the Hornets App, a social media content series and the Hornets Hoops youth basketball program.

The new Association and Icon Edition uniforms are an evolution of the Hornets’ uniform history. The design weaves together the lineage of previous uniforms in a way that is fierce, yet formal, while also drawing on the purity and essence of the game of basketball. The new look is streamlined to be more bold, symbolic and unified in order to present a modern and relevant take on the storied basketball tradition of Charlotte and the Carolinas.

As with the team’s prior uniforms, the new Association and Icon Editions were designed in a collaboration between the Hornets, RARE Design, Jordan Brand and the NBA’s Global Merchandising Group.

The Association and Icon Edition jerseys are expected to be available at retail on October 1.